The 8th World Water Forum had two simultaneous opening ceremonies at 9:30 a.m. on 10 March 2018. The ceremony at Itamaraty Palace was attended by 12 Heads of State and other world leaders. At the Ulysses Guimarães Convention Center, the Executive Director of the 8th Forum and Director of the National Water Agency - ANA, Ricardo Andrade and Brazilian Co-Chair Brazil of the 8th Forum and the President of the Regulatory Agency for Water, Energy and Sanitation of the Federal District - ADASA, Paulo Salles opened the event. The CCUG, with a capacity of about three thousand people, was filled up.

The event occupied four large spaces. The Ulysses Guimarães Convention Center (CCUG) was the venue of the 8th Forum technical discussions. Approximately 10,000 sq m of tents were set up on the National Mané Garrincha Stadium parking lot, the location of the Expo, the Fair, and the Citizens Village. It was the largest structure of this type ever built in Brazil. The three tents were interlinked.

For the first time in the event's history, the general public had access to the Fair. The Citizens Village, established under the Citizens Forum Process, was one of the spaces to which the public had free admission. 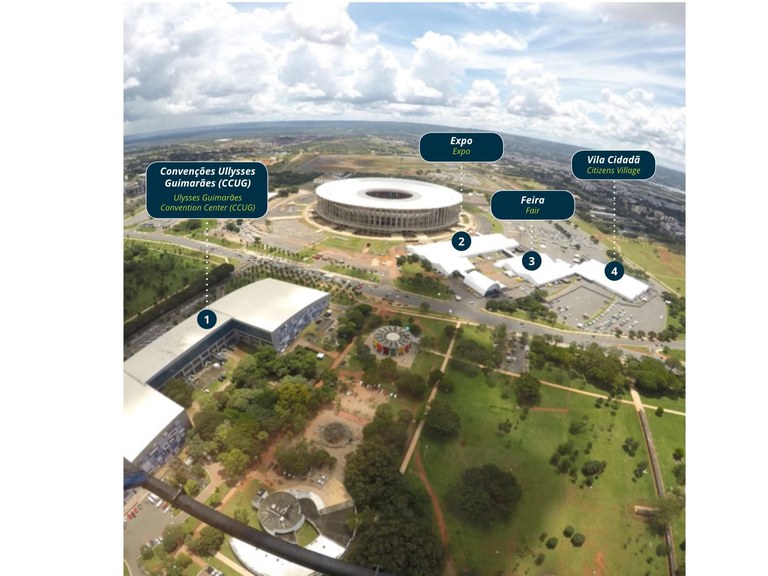 The 8th World Water Forum final program included 338 sessions of the Forum’s preparation rocesses, covering the High-Level Panels, Special Sessions, Joint Sessions, Regular Sessions, Hydrocafé Sessions, and side events. It is worth noting that the public demonstrated great interest in the sessions, most of which were filled to capacity. 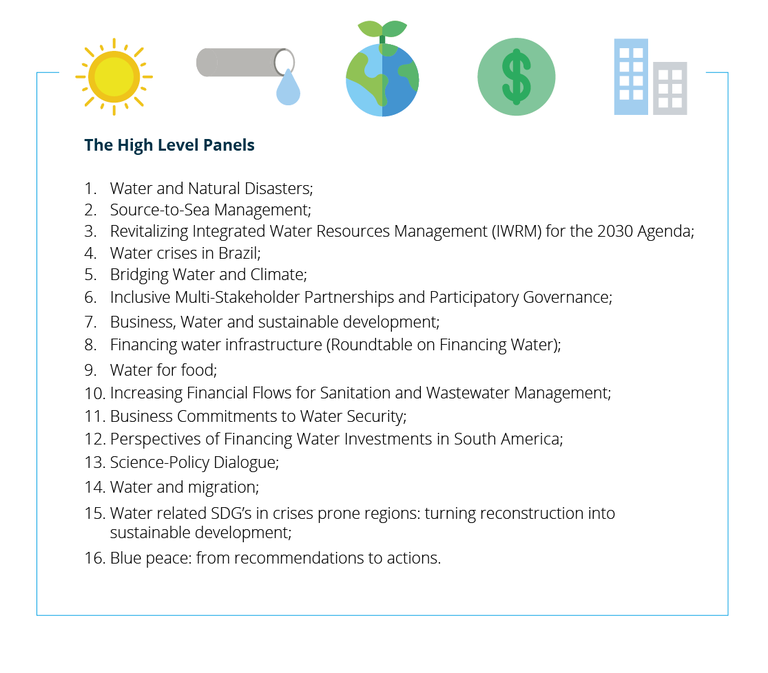 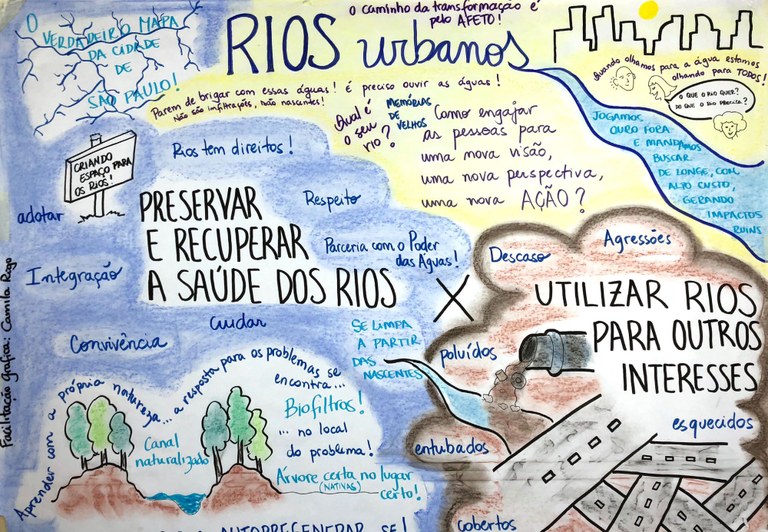 The Citizens Village was a great success. Never in the event’s history was so much attention given to society’s participation. The Citizens Village concept was developed under the Citizens Forum Process. It achieved its objective, offering people a free-admission space where they could participate in formative, cultural, interactive and sensorial activities, and take part in dialogues aimed at ntensifying awareness and calling attention to water-related issues. 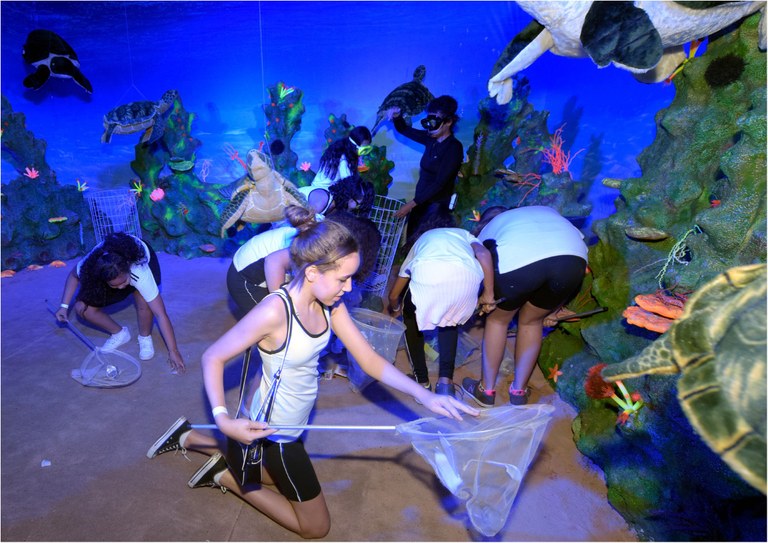